3-D ultrasound allows one to see length, breadth and height in one picture; but it does not show any movement.

3D/4D can be used through the whole pregnancy and is a good way of showing the fetus. For close-up pictures of the face it`s recommended around week 28-32.

In this exam I will also do an estimation of the growth/est weight of the fetus, as well as cheque the fetal water and position.

In order to obtain good 3-D and 4-D pictures or film, it is important that: 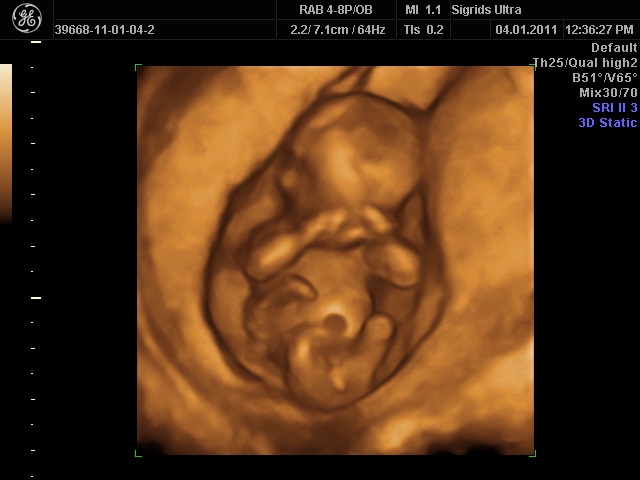 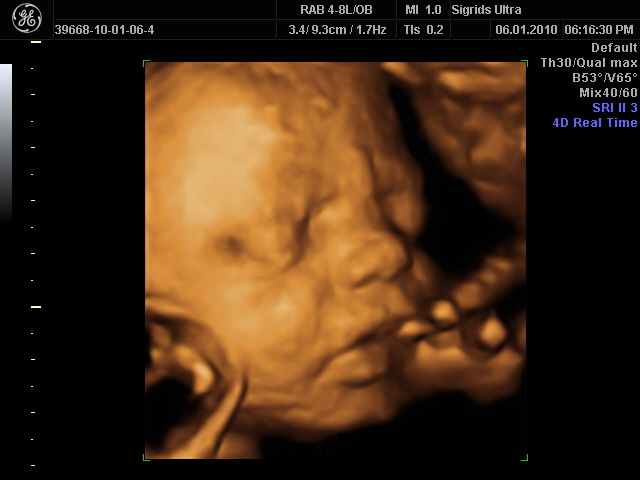 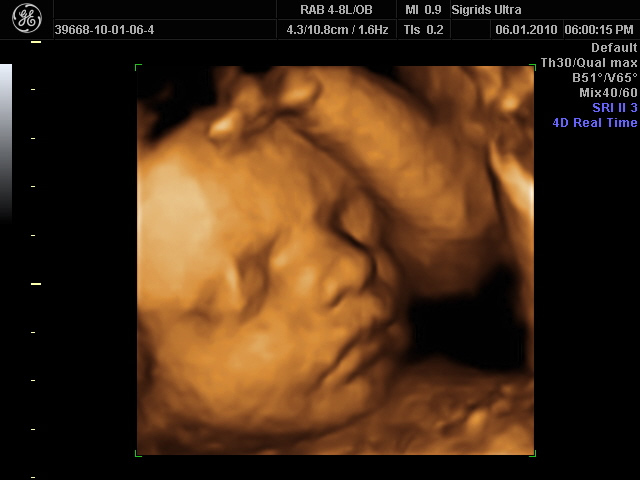 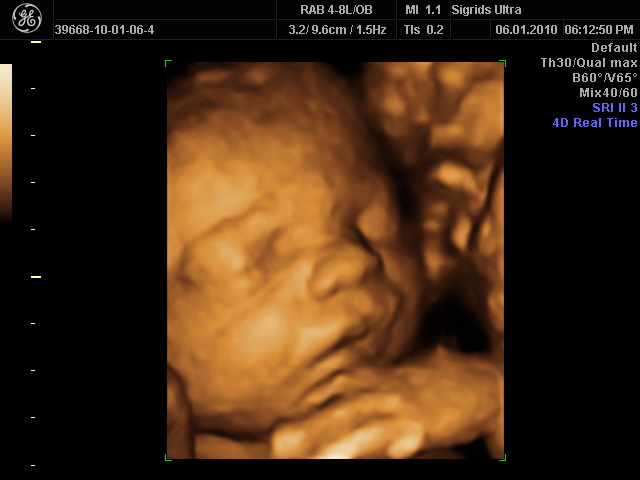 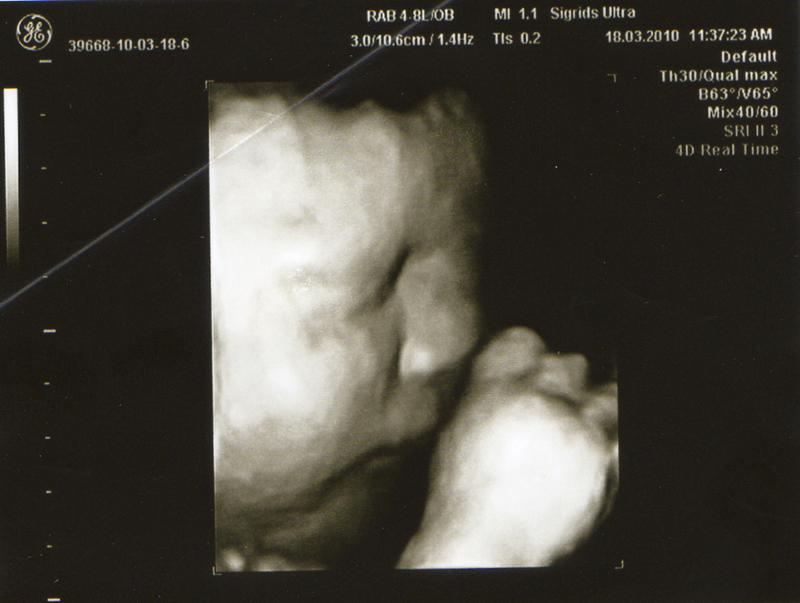